Film Swap Across The World

My Russian pen pal and I collaborated on an interesting film swap – I shot the roll first, in an airplane flying from Seattle to Detroit, and he shot over it in Moscow and St. Petersburg.

Starting in Northern America in 2021, and continuing the story in major Russian cities in 2022, these images span space and time in such a striking manner. Clouds in the streets, cities in the sky – a new world was born from art. 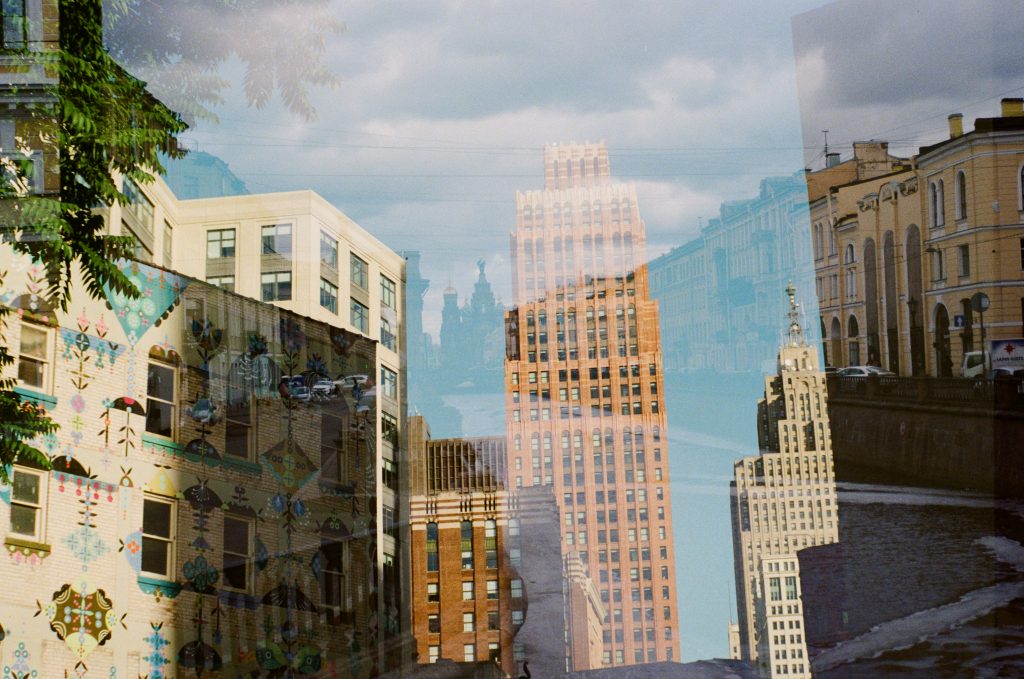 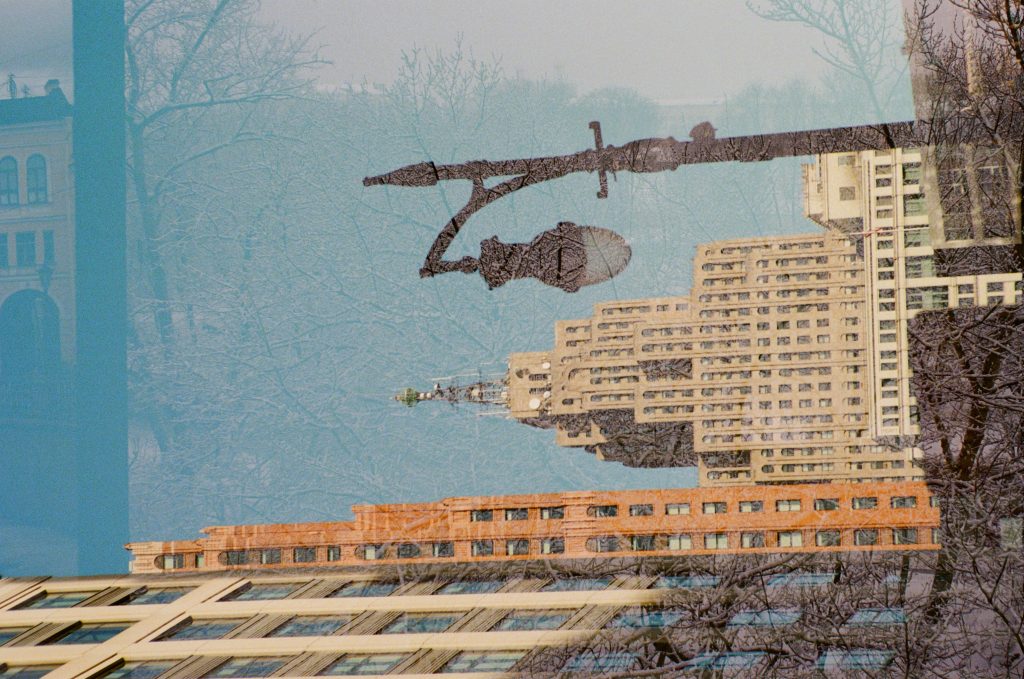 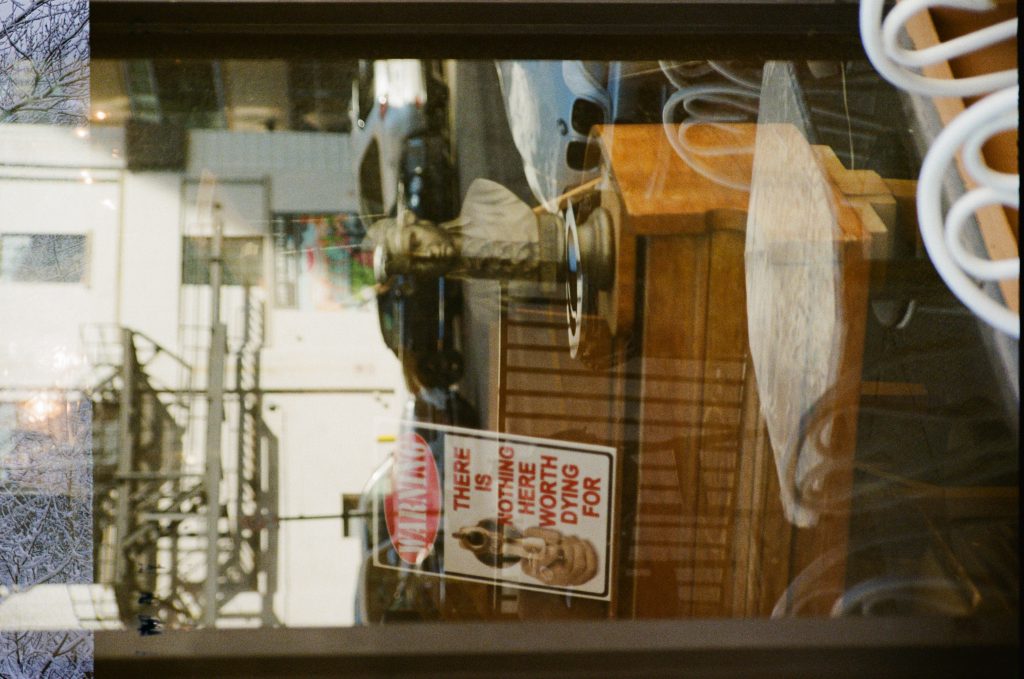 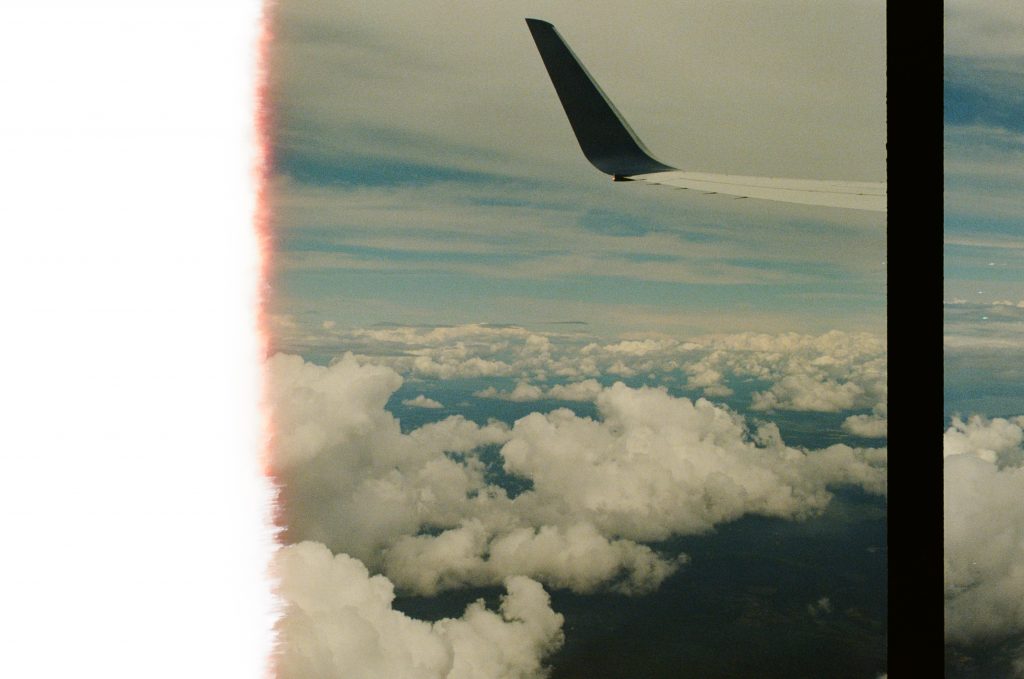 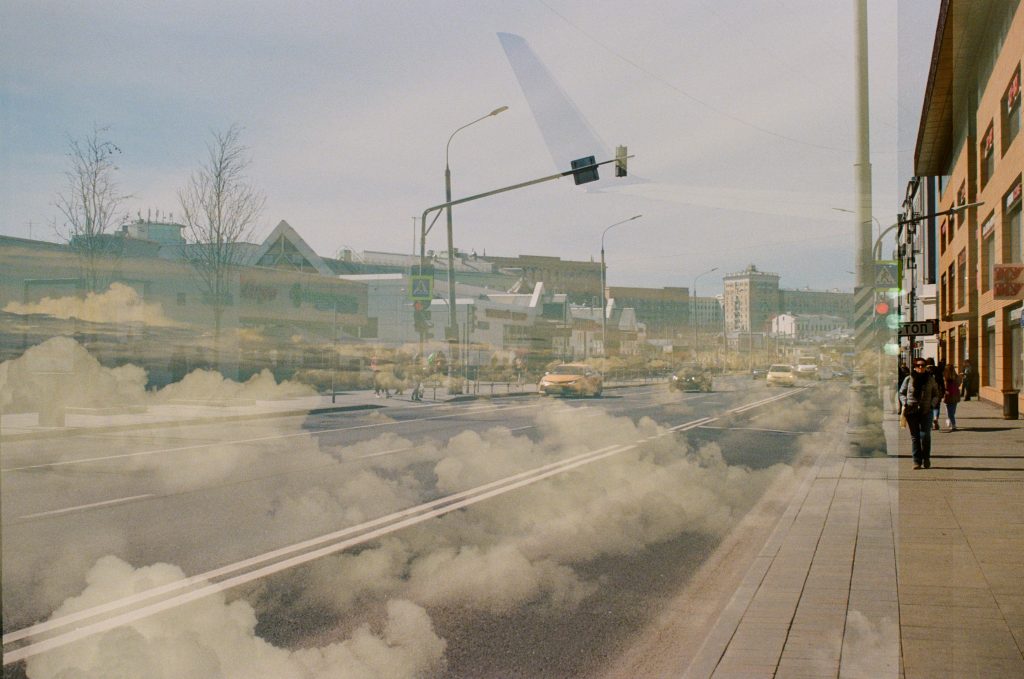 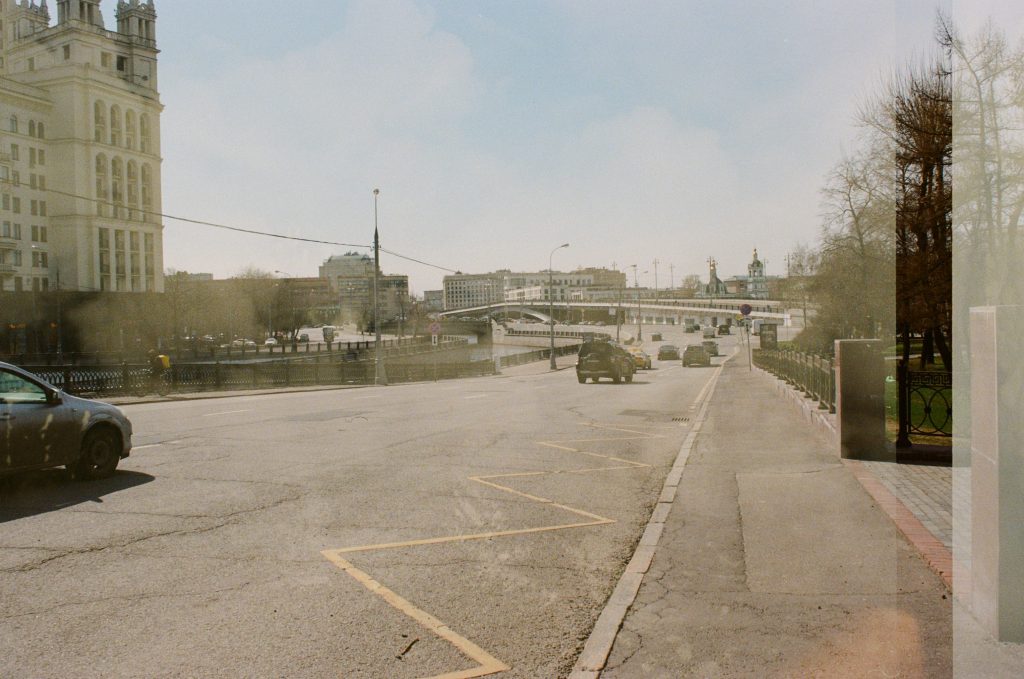 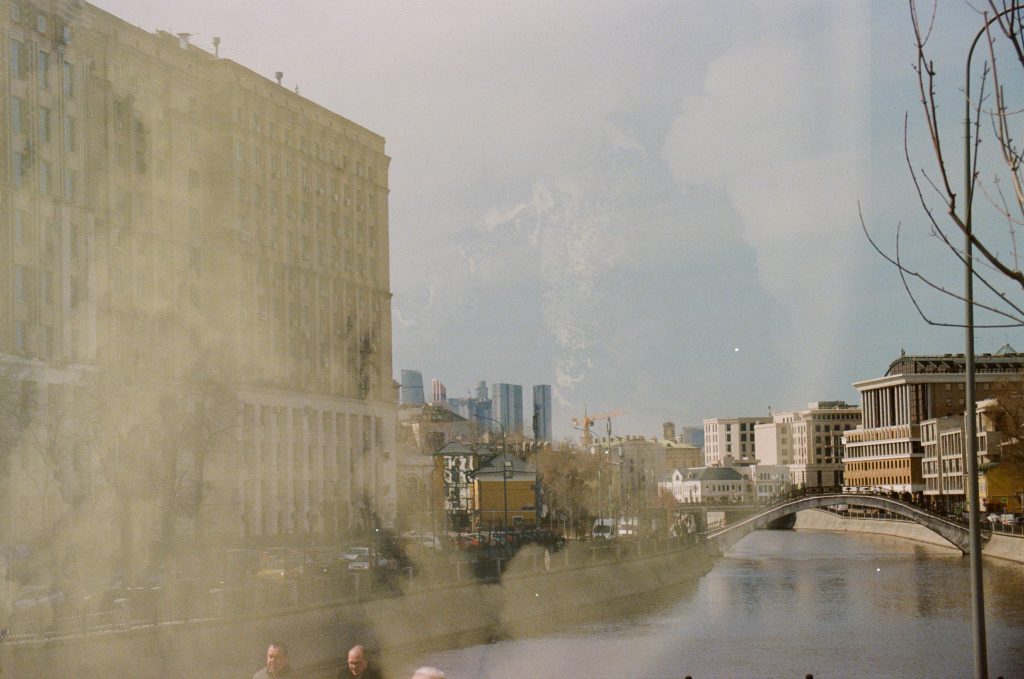 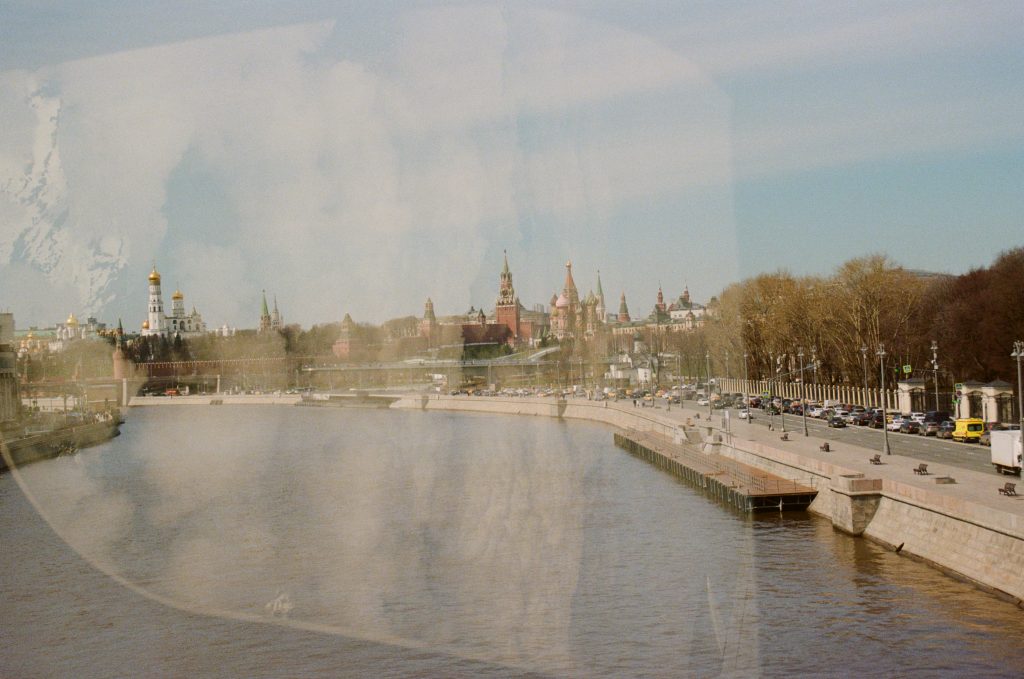